And now something more.

Already completed apartment in the new landmark of the Emil Kolben Quarter overlooking the inner courtyard for you at your own expense equipped with a kitchen or practical built-in wardrobes, or add a partition and divide the spacious living room into two separate rooms.

In case of your interest, we can rent and hand over to you with a lease agreement.
The offer is valid only until the end of November 2022.

How to finance an apartment in today's turbulent times?

Real estate prices are steadily rising, following the growing trend of real estate in western part of Europe. If you are financing your apartment with your own financial resources, then you are clear about this - well-invested money does not lose value even in times of rising inflation. But what if you need the financial help of a banking house?

Rising mortgage rates should be an important, yet not the only, criterion when negotiating a mortgage loan to buy your own home. Let us introduce you to a variety of options that a HypoSka mortgage broker can model for you. By running a very thorough analysis, together you will identify the most advantageous option, thanks to which you can save hundreds of thousands of crowns during the repayment period.

Add a partition and you have
an extra room

The 2+kk apartments have a space of 70.5 m2. However, not everyone
will appreciate a spacious living room with a kitchen. Simply add a partition
and your two-room apartment becomes a three-room apartment.
We will arrange that for you.

Public space
with park
and playground

Nice surroundings of the house, a park with a playground, a nature trail and a quiet and safe public space with opportunities for community and sports activities. All this is offered by the newly emerging district.

In all our houses you will find a room for washing muddy bikes, prams or pets. The weather no longer limits you when moving outside!

Just a few steps from the bike and pram washer you will also find a room for their safekeeping.

The undeniable advantage of living in the Emil Kolben district is its location just a 3-minute walk from the Kolbenova metro station.

In addition to the increasing demands on the quality of buildings and a healthy indoor environment, the emphasis on the development of public space is growing.

The first of Emil Kolben's four stantions commemorating the legacy of a famous businessman and innovator. The author of the four works is the Czech sculptor Matěj Hájek, who, in cooperation with the landscape architecture studio LAND05, also participated in the design of the entire public space in this newly growing district. The first installed implementation is the Resistor sculpture. He deliberately used the old marking for the resistor symbol, which is still used in electrical marking in the United States. It thus refers to the turning point in Emil Kolben's work overseas.
„As for the discipline of "sculpture in public space", it would at least be boring to look at it only as an aesthetic complement to space. As well as looking at architecture only as a mere tool. It is much more interesting to perceive what arises between these two categories. Plastic surgery can carry a function. It can be a game element, it can be a lookout tower. A pavilion or gazebo can be a statue. In any case, they are part of a specific environment, a space in which they imprint uniqueness and identity, " says Matěj Hájek.

Milestones of the project

Walk through the whole apartment with our virtual tour to get a better idea of how your dream home might look. 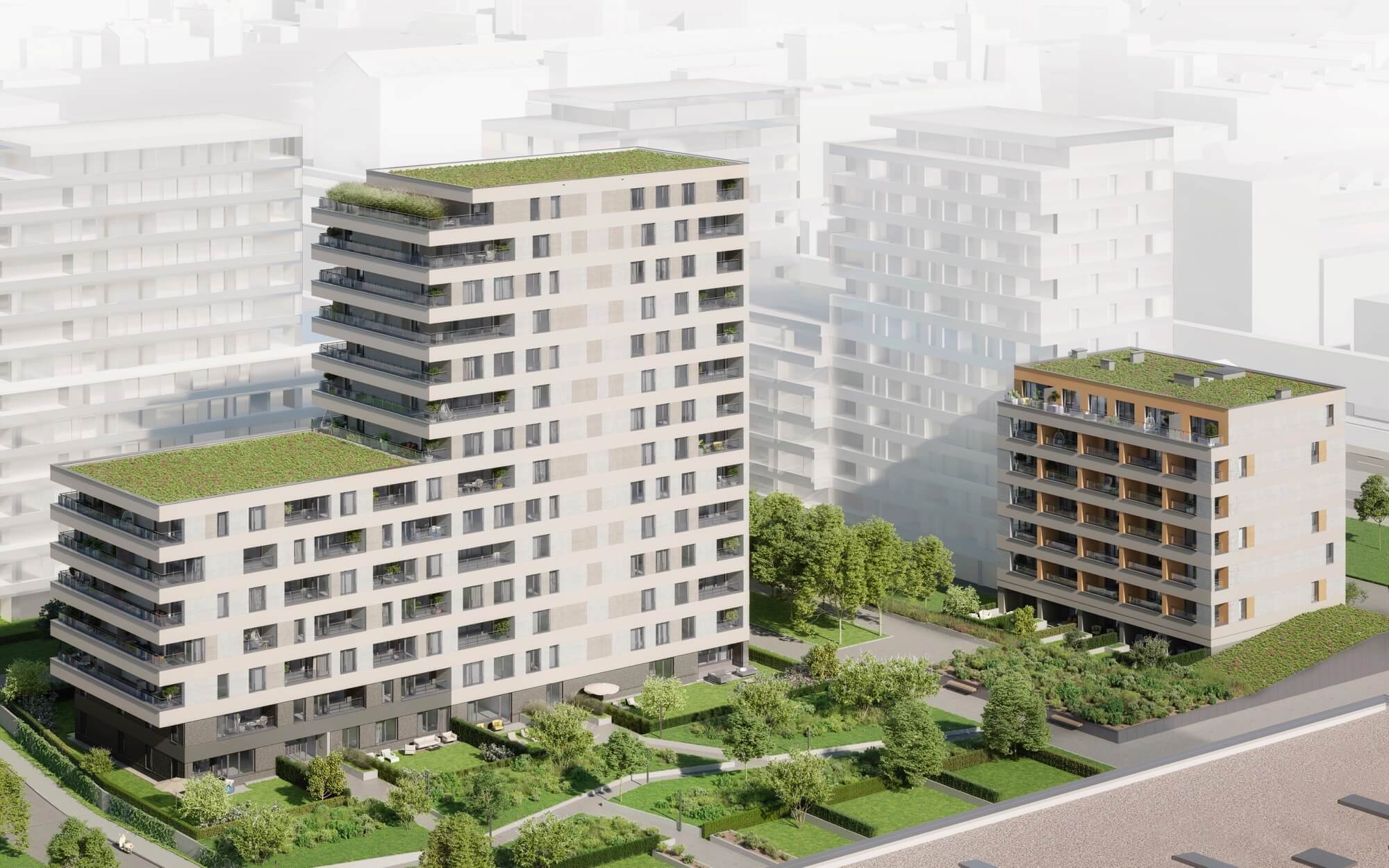 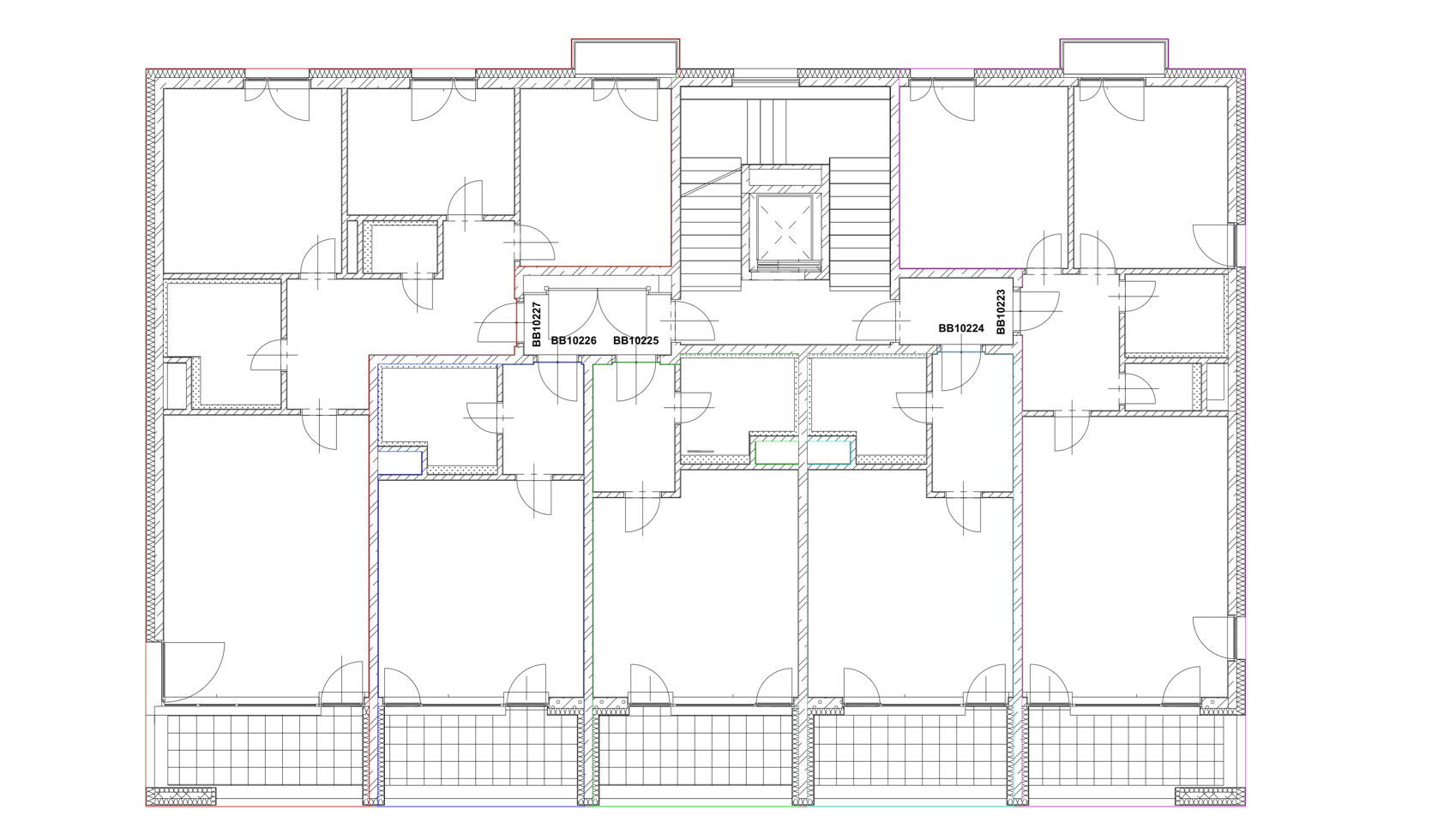 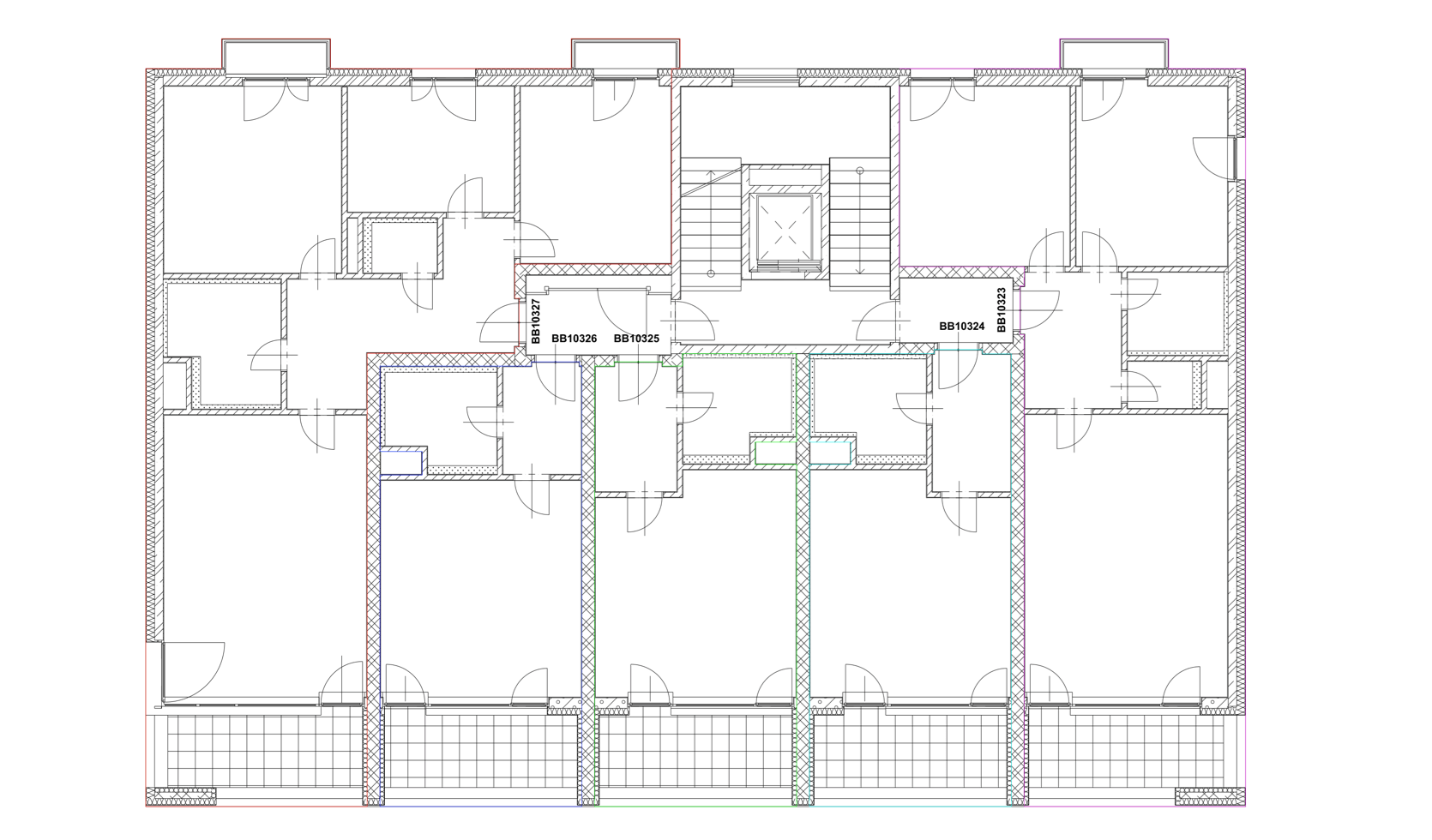 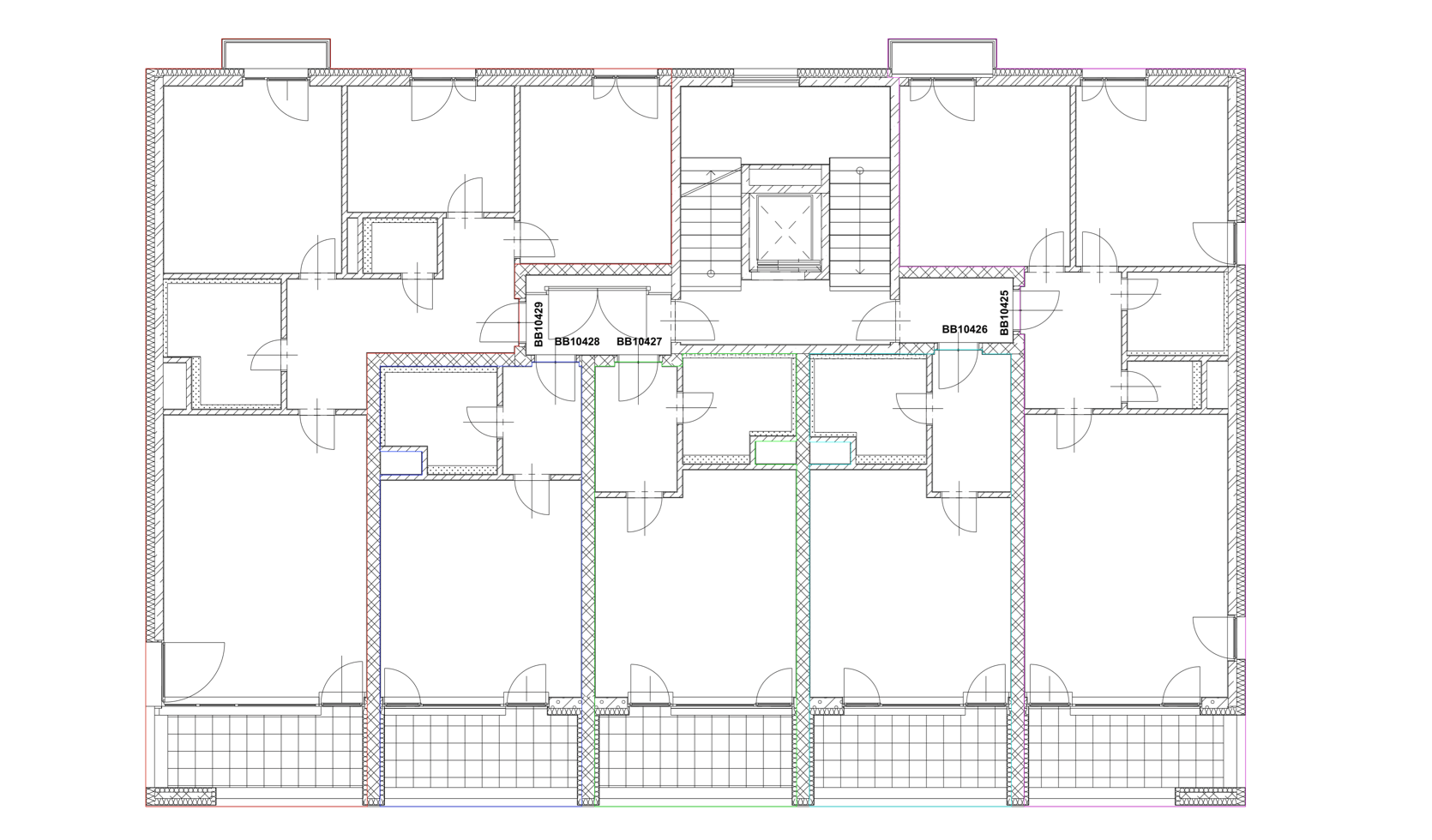 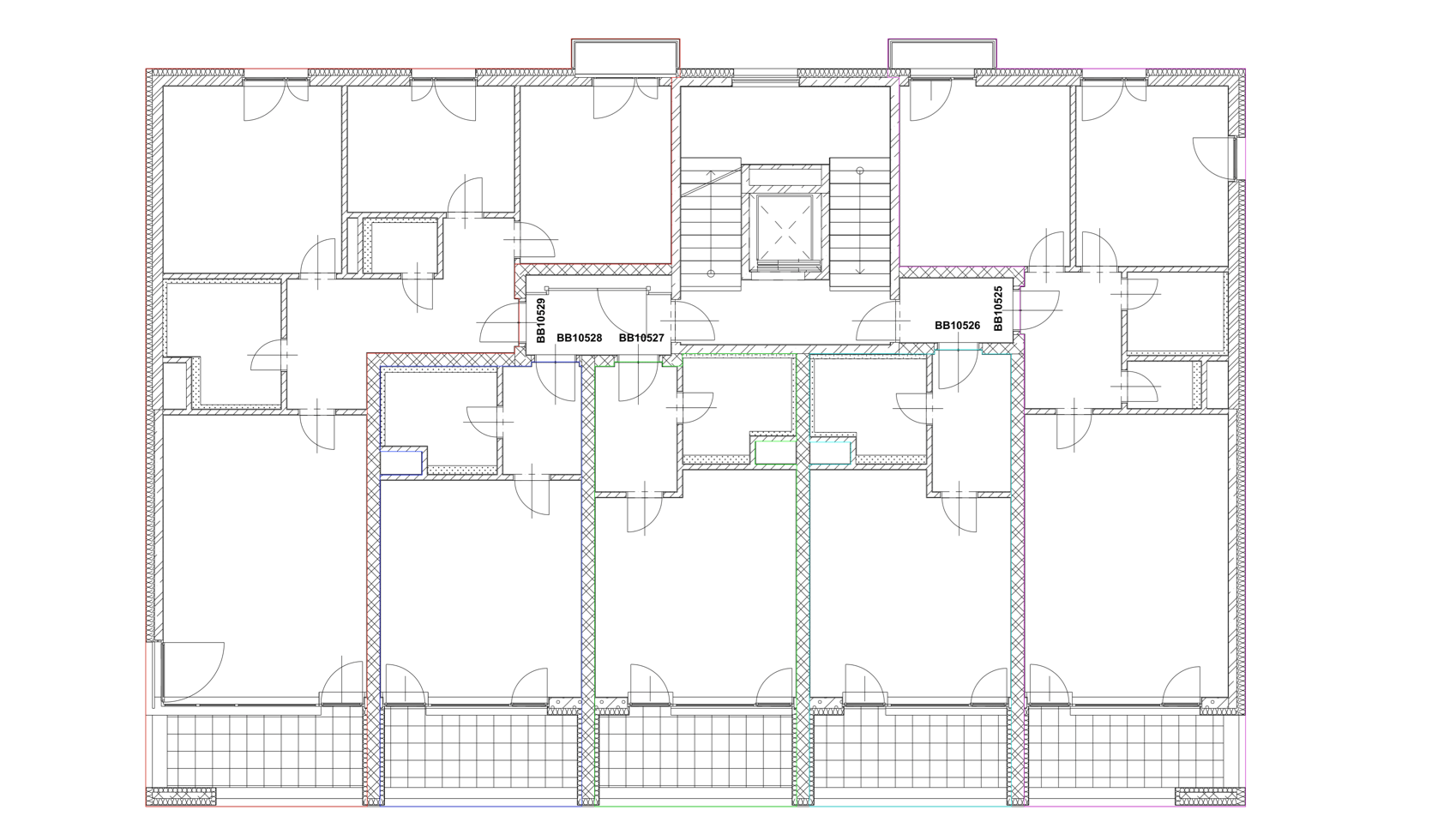 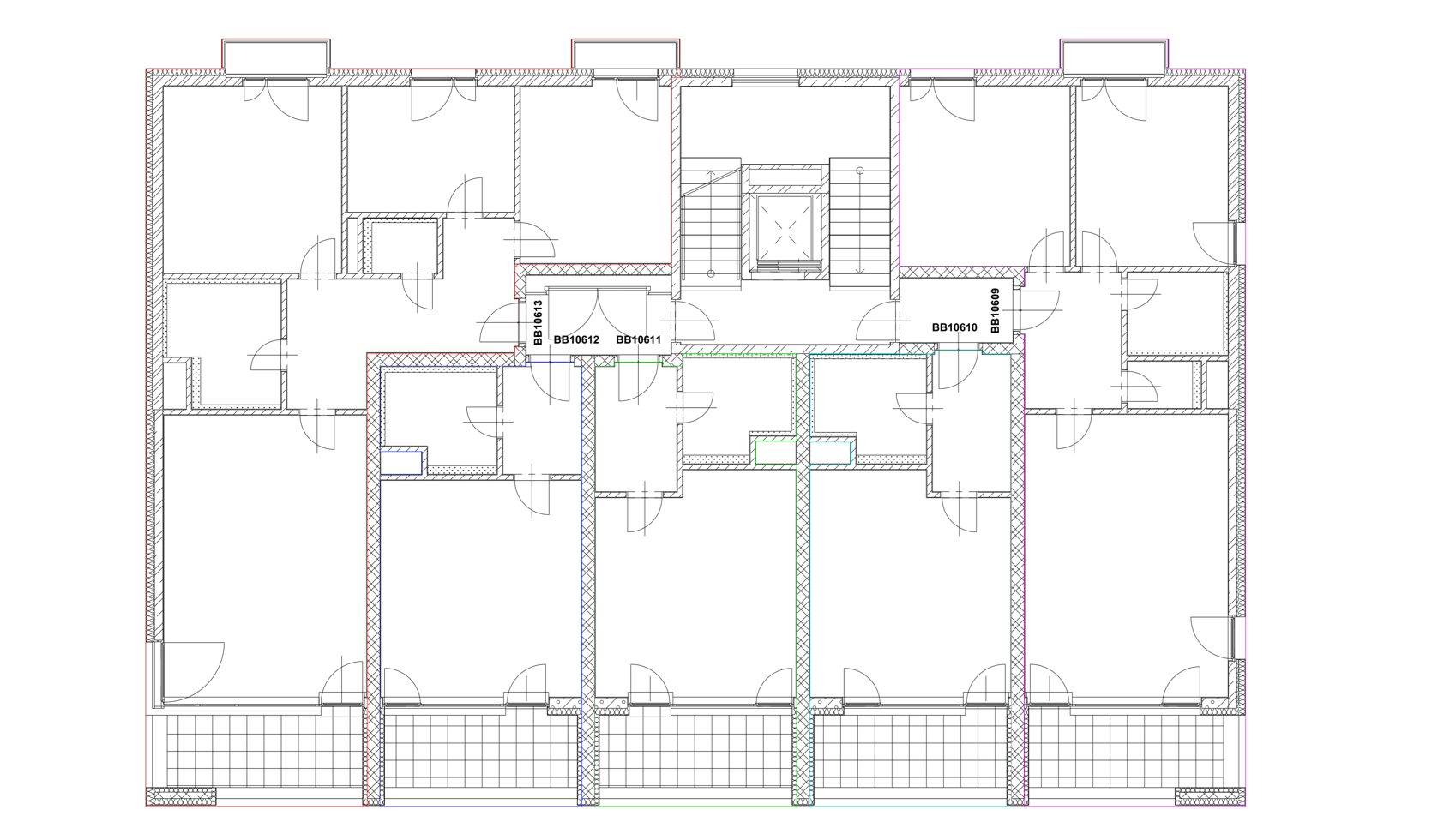 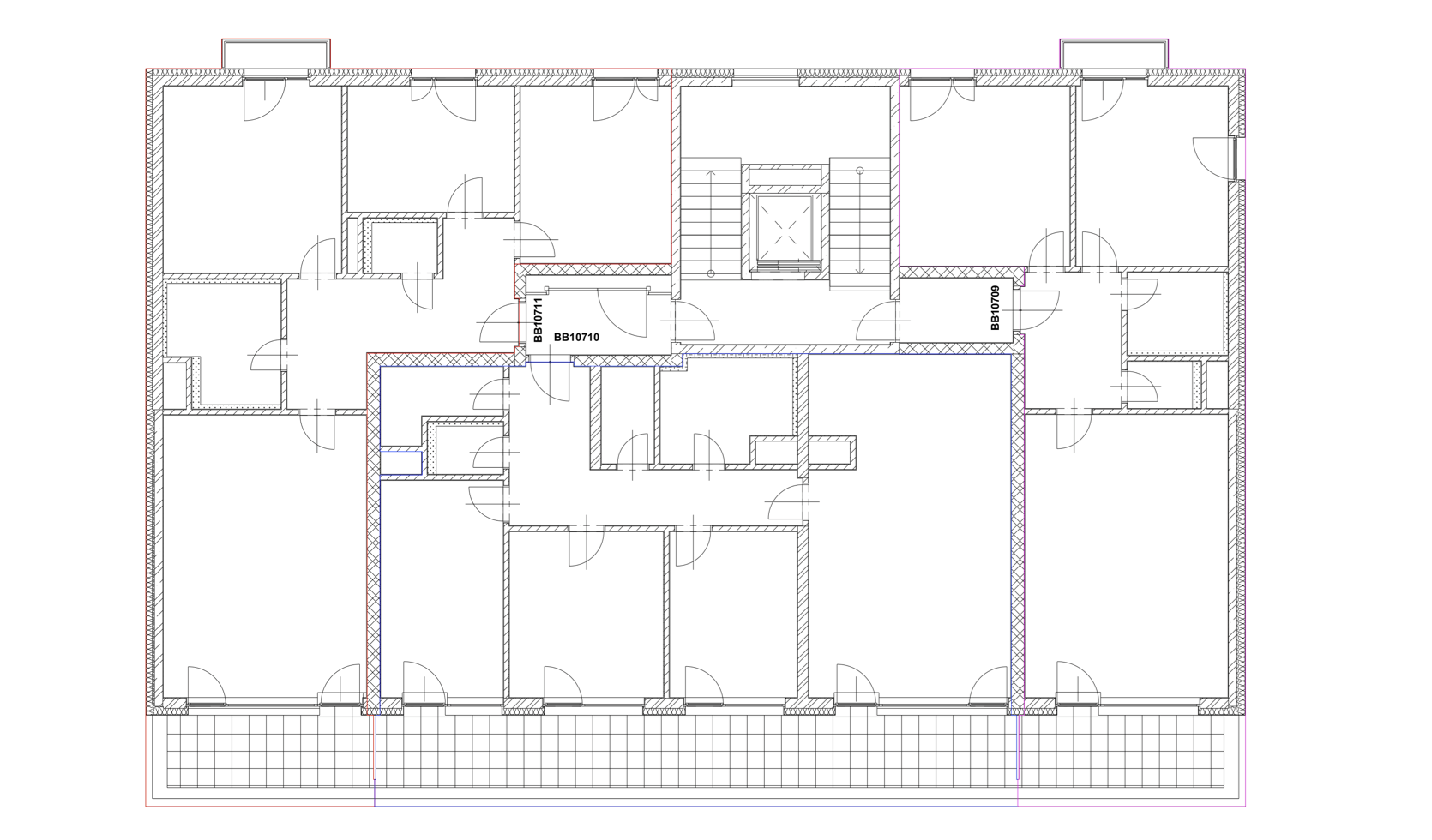 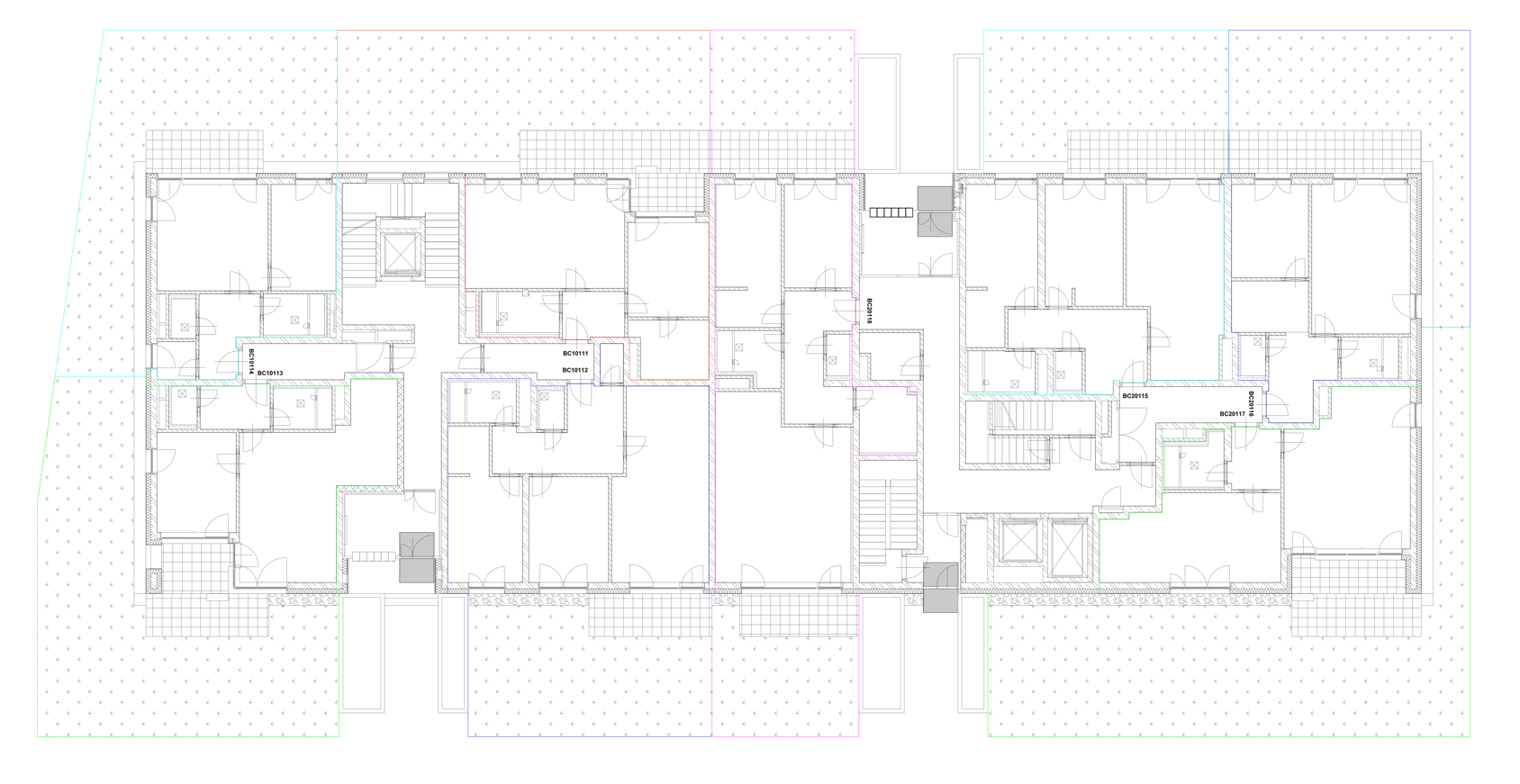 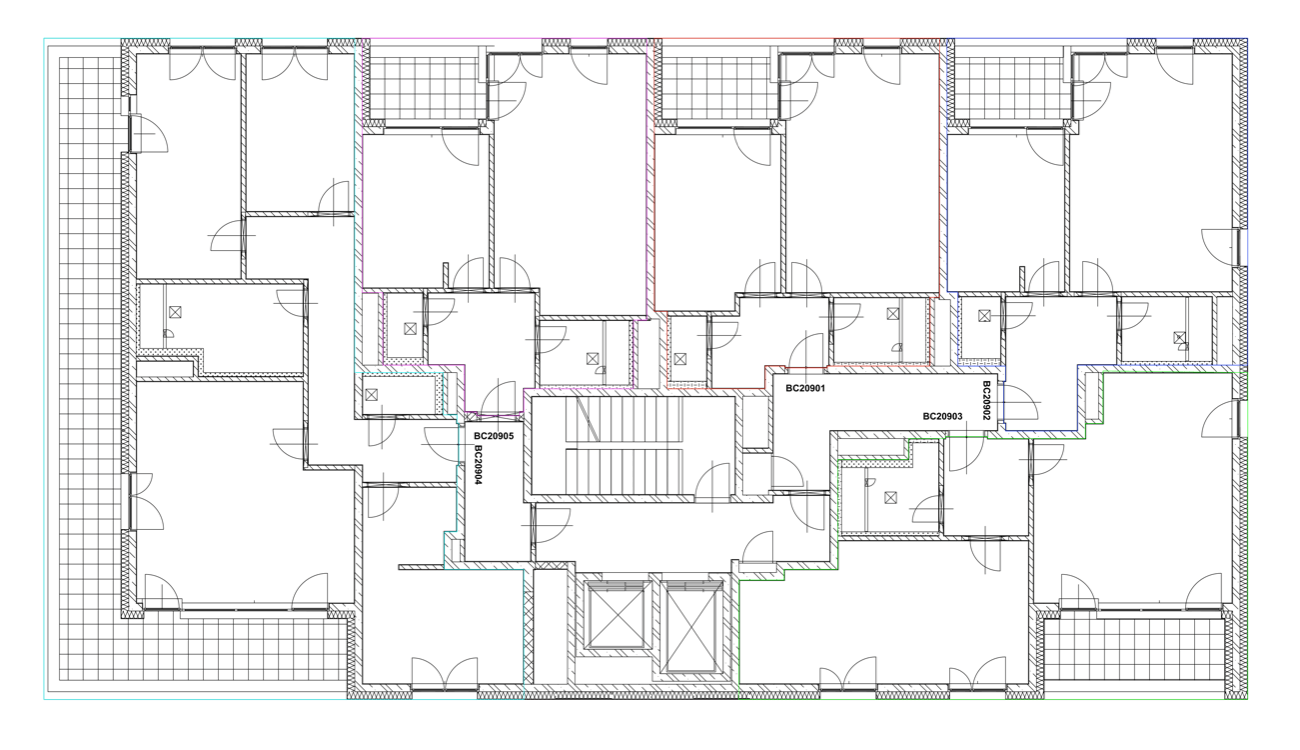 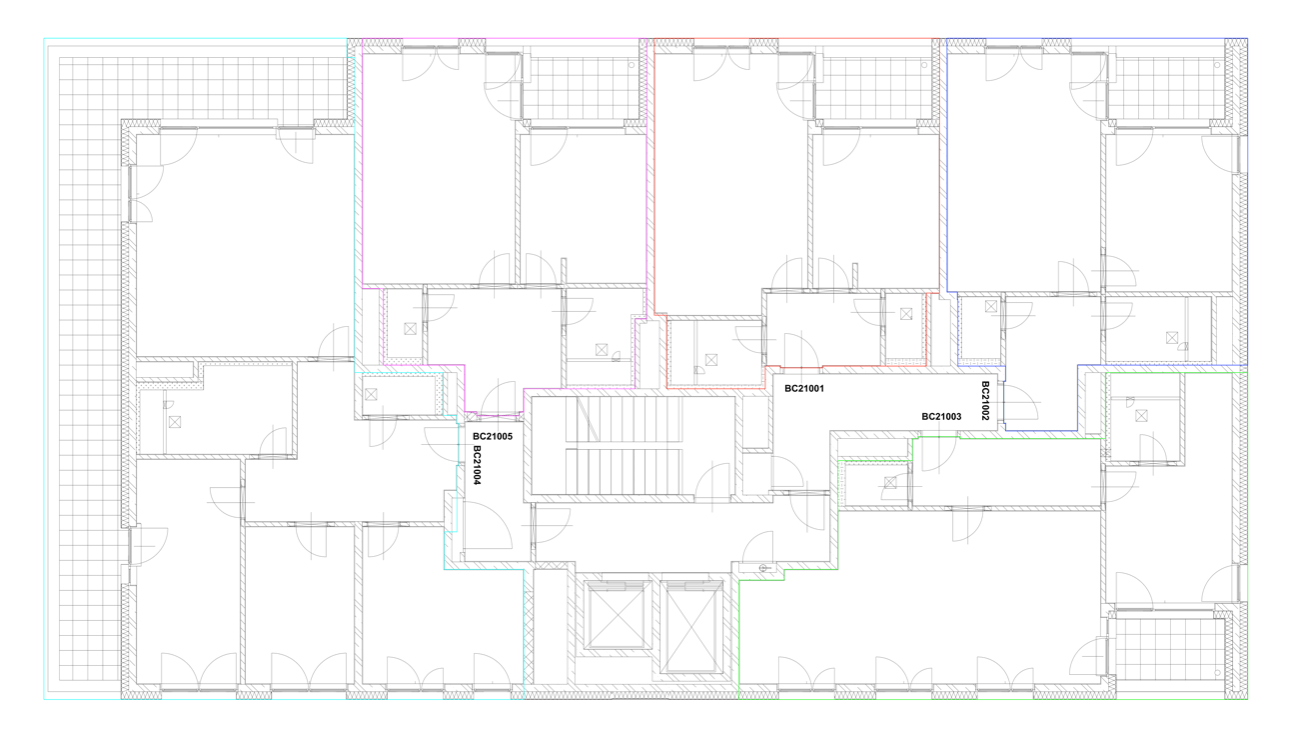 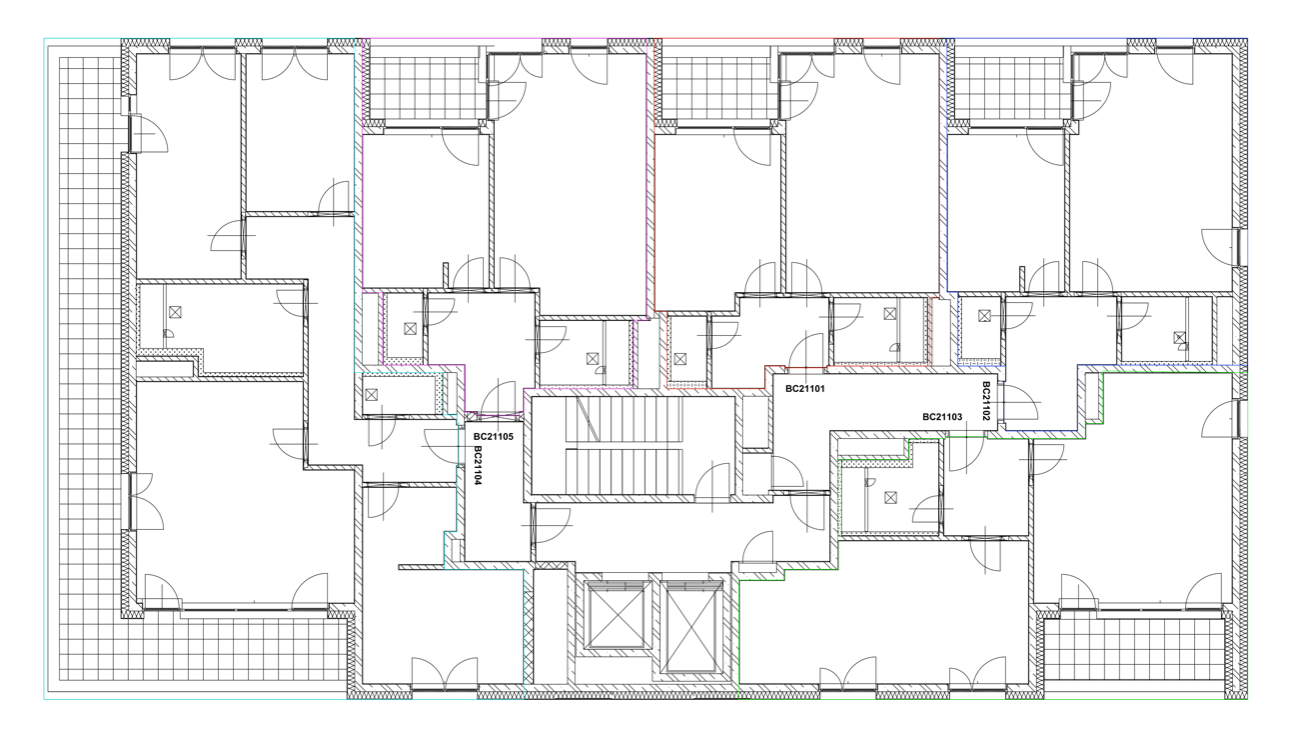 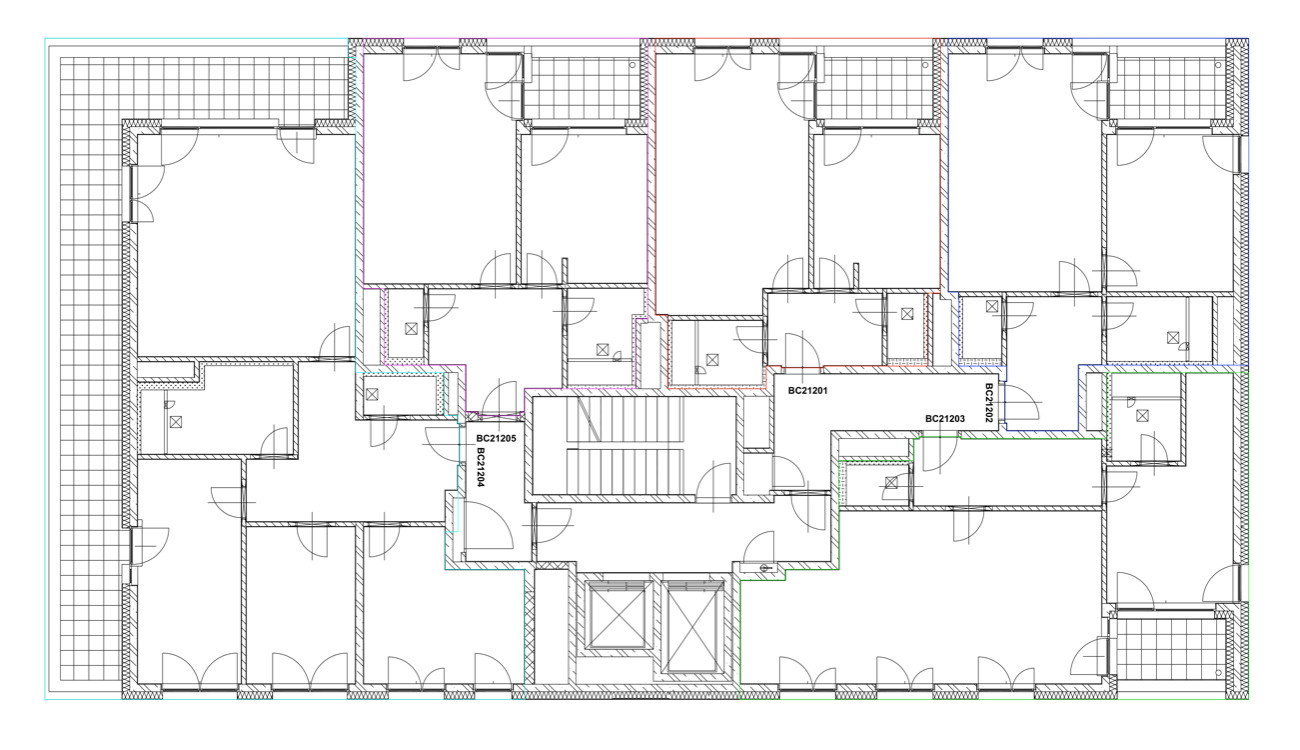 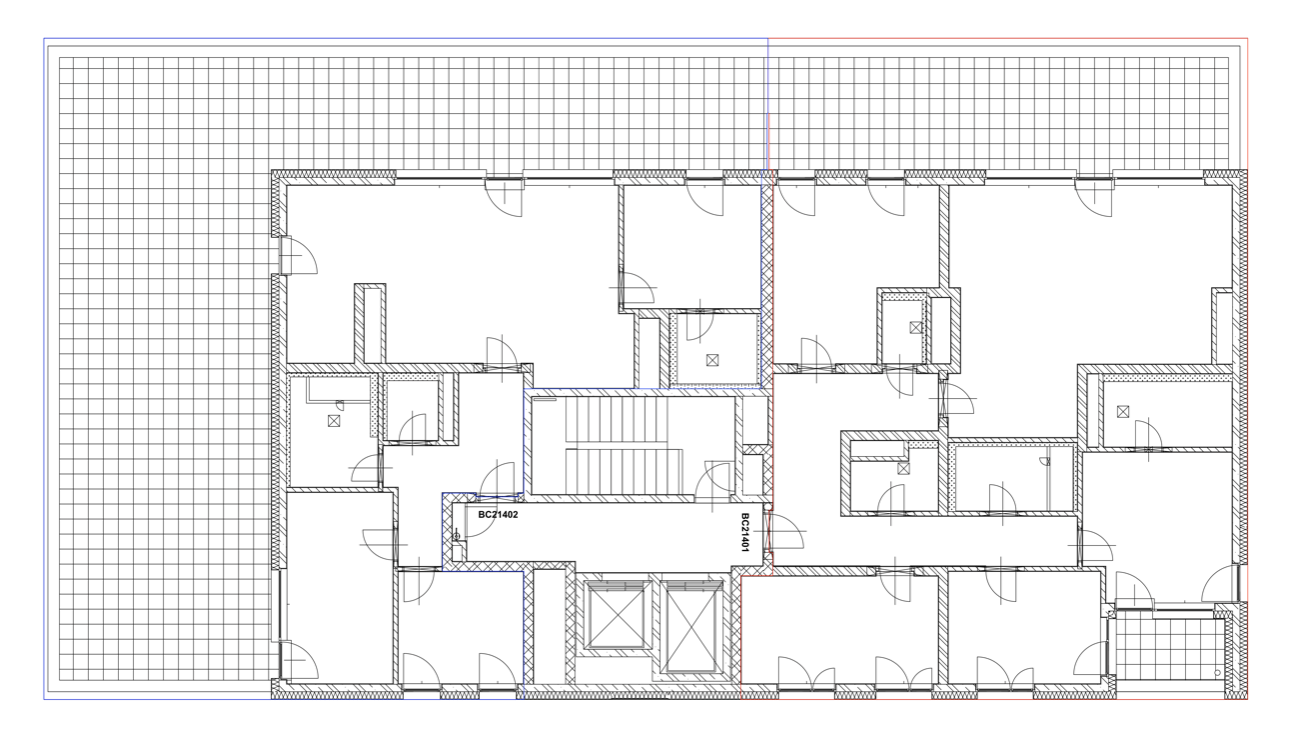 The originally industrial part of Prague retains the unmistakable genius loci of the recent industrial past. At the same time, thanks to city development plans and developers' activities, it is gradually becoming a modern Prague district. New housing, complete civic amenities and opportunities for sports and artistic activities - these will be the main characteristics of New Vysocany soon.

More about location
Play the video

Are you a fan of loft living?

In the Alfred apartment building, which is part of the second phase of the newly emerging district in Vysočany, we offer this unconventional living. You will also find smaller apartments suitable for young couples, singles or investors.

Emil Kolben would be amazed

Not even as long ago as at the end of the nineteenth and the beginning of the twentieth century, Vysočany was an idyllic village.

(all documents are in Czech)

Find your dream home with the help of one of our experienced real estate agents who will be happy to help you with everything. 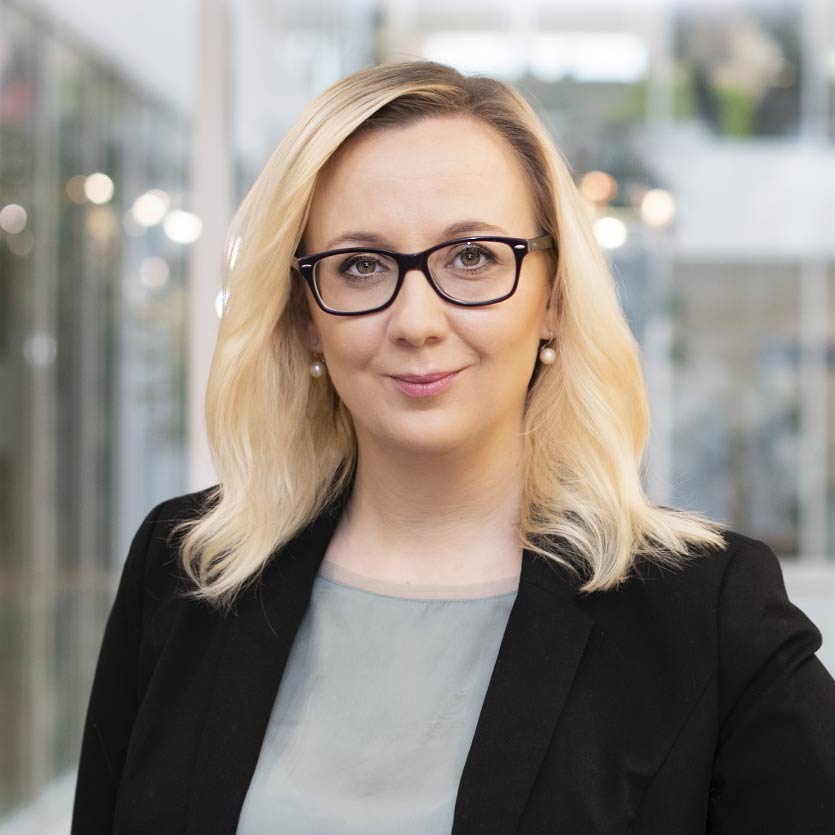 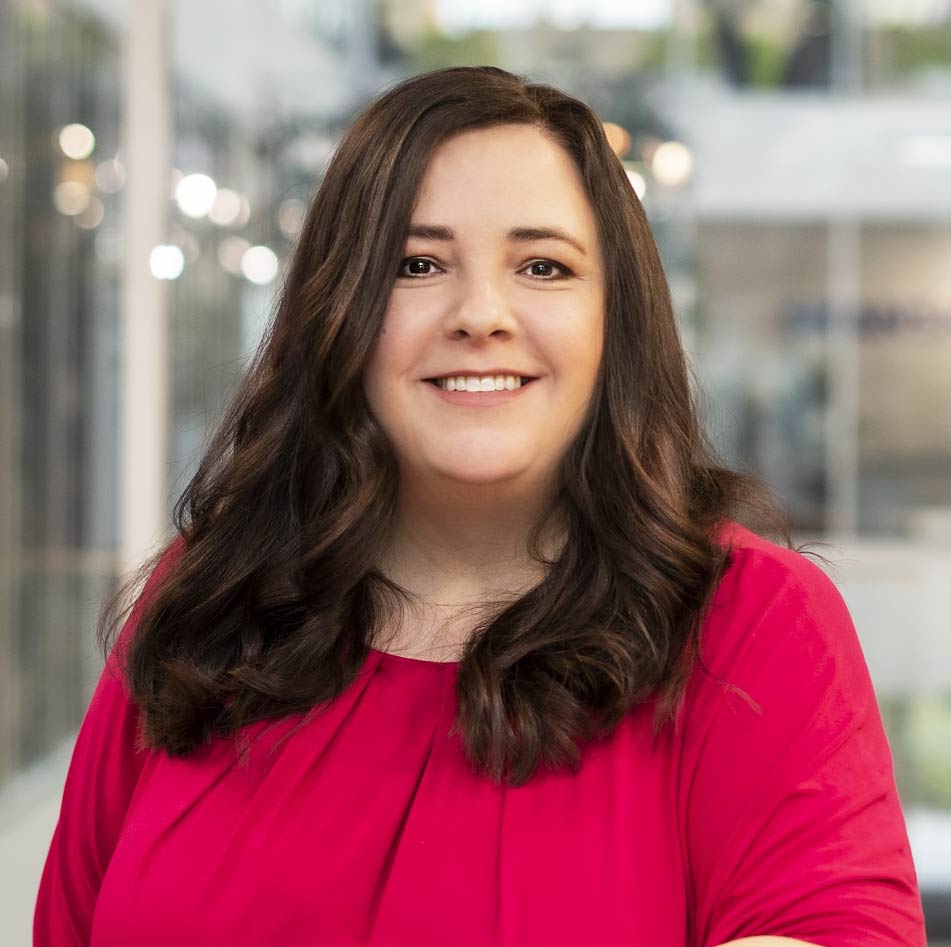 And the cookies again. We encounter them all the time, they "pop up" on every website and maybe even annoy us a bit. But in reality, cookies are friendly. They make this website work properly (thanks to functional cookies), according to you and other users (thanks to analytics cookies) and adapt to your preferences (thanks to marketing cookies). Do you agree to the storage of analytical and marketing cookies?
Some of these cookies are essential to the functioning of the site, so we do not need your consent to store them. However, at Skanska we respect your privacy and it is up to you which other types of cookies you allow us to use.

These cookies are essential for the functioning of the website and cannot be disabled on our systems. Therefore, we do not need your consent to store them. They are usually only set in response to actions you take to request services, such as setting your privacy and cookie preferences, logging in or filling out forms. You can set your browser to block or notify you of these cookies, but then some parts of the site will not work. If you disable the storage of these cookies in your browser settings, we will not be able to save your settings and we will ask you to allow the storage of cookies on your next visit.

These are used to collect general information such as your movement around the site, browser type, referring sites or the time you have spent with us. The word collect is quite appropriate as the data actually falls "into one big pile" of aggregated information which then helps us to improve our site.
For example, we can use it to track which pages are the most visited. All the information that cookies collect is aggregated and anonymous. If you do not allow cookies, we will not know when you visited our site and we will not be able to track its performance.

These cookies may be set by our advertising partners and help us to offer you only those commercial (advertising?) messages that may be of genuine interest to you, placed on the pages you like to visit. Simply put, we try to tailor offers to your preferences based on your behaviour on the website. If you do not allow marketing cookies, you will be shown less targeted advertising.